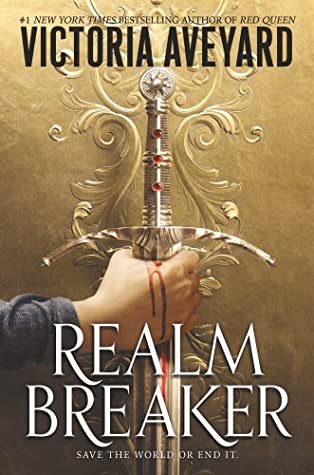 The Synopsis for Realm Breaker by Victoria Aveyard!

A strange darkness grows in Allward.

Even Corayne an-Amarat can feel it, tucked away in her small town at the edge of the sea.

She soon discovers the truth: She is the last of an ancient lineage—and the last hope to save the world from destruction. But she won’t be alone. Even as darkness falls, she is joined by a band of unlikely companions:

A squire, forced to choose between home and honor.
An immortal, avenging a broken promise.
An assassin, exiled and bloodthirsty.
An ancient sorceress, whose riddles hide an eerie foresight.
A forger with a secret past.
A bounty hunter with a score to settle.

Together they stand against a vicious opponent, invincible and determined to burn all kingdoms to ash, and an army, unlike anything the realm has ever witnessed.

Box Contents are showcased below to give you a taste of what may be included! 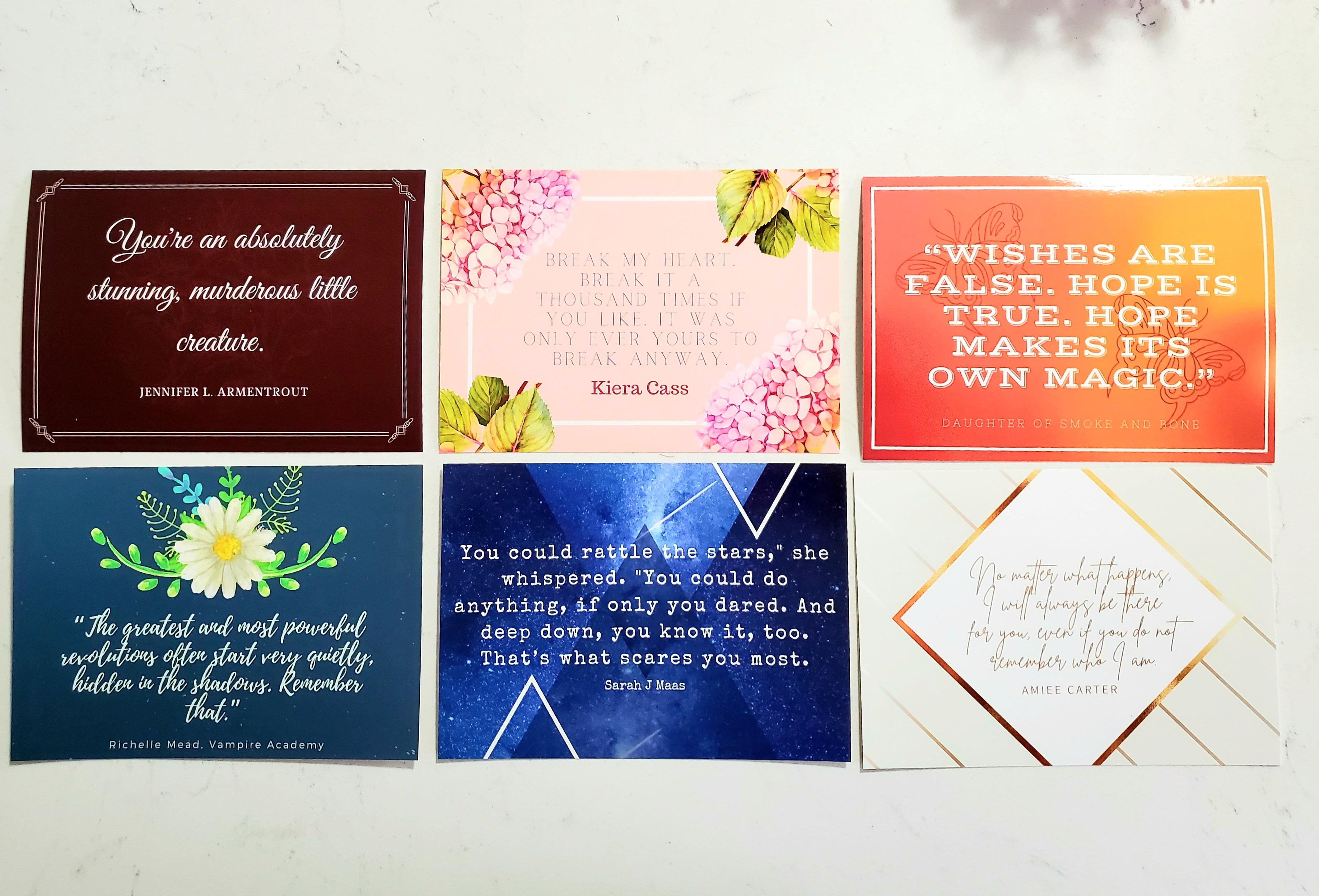 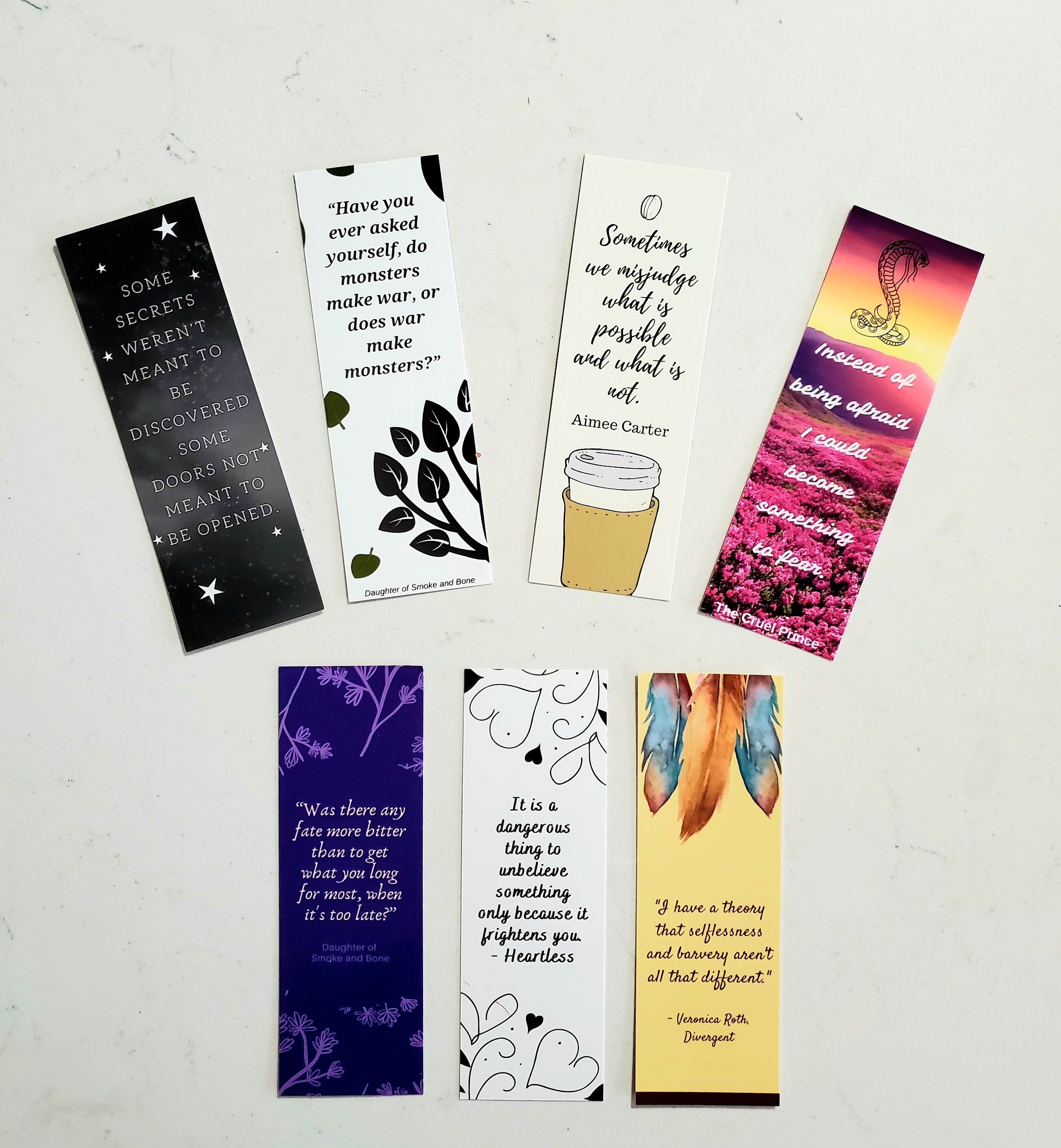 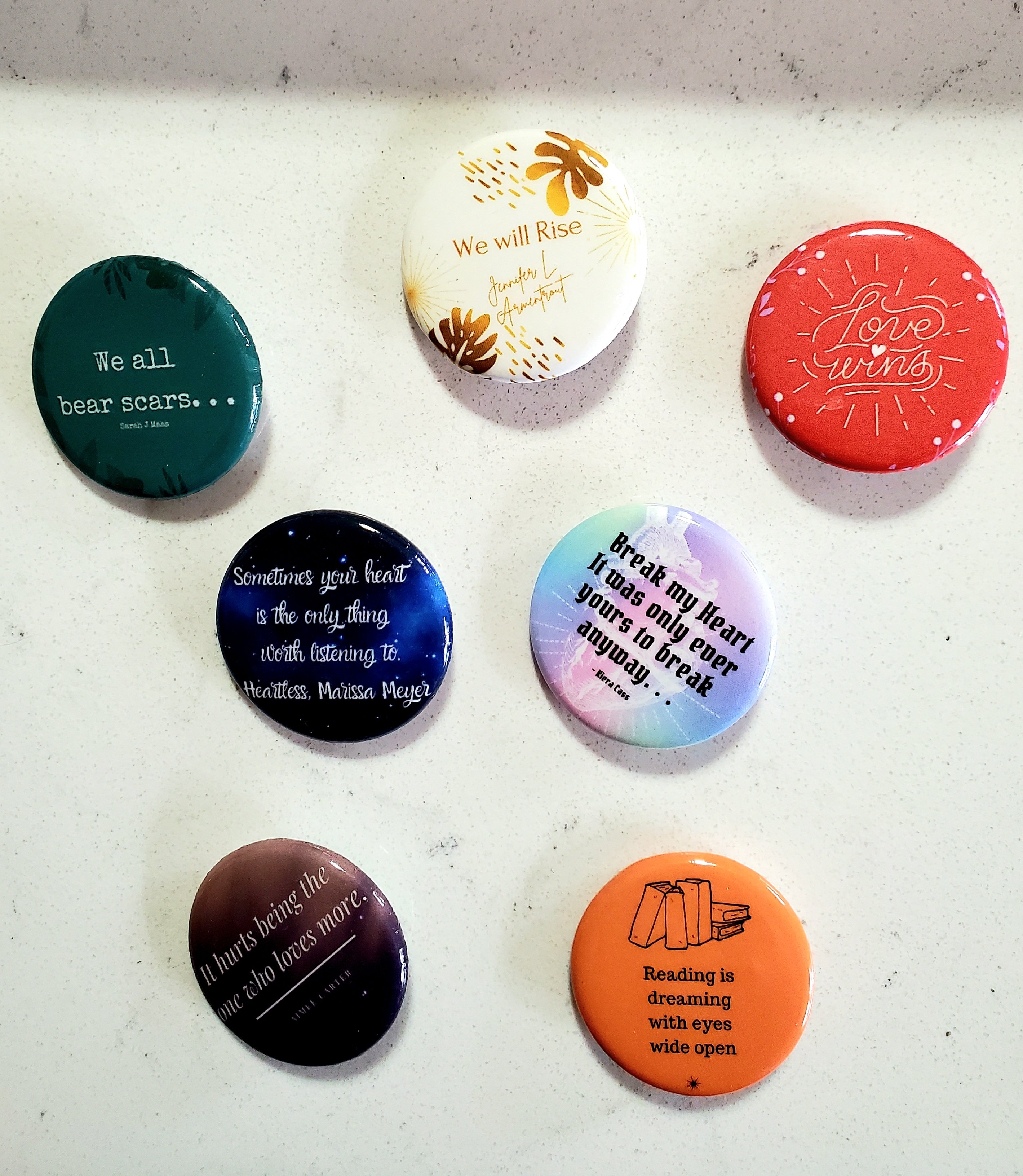 All of this plus an exclusive pin, for just $16.99 plus shipping!