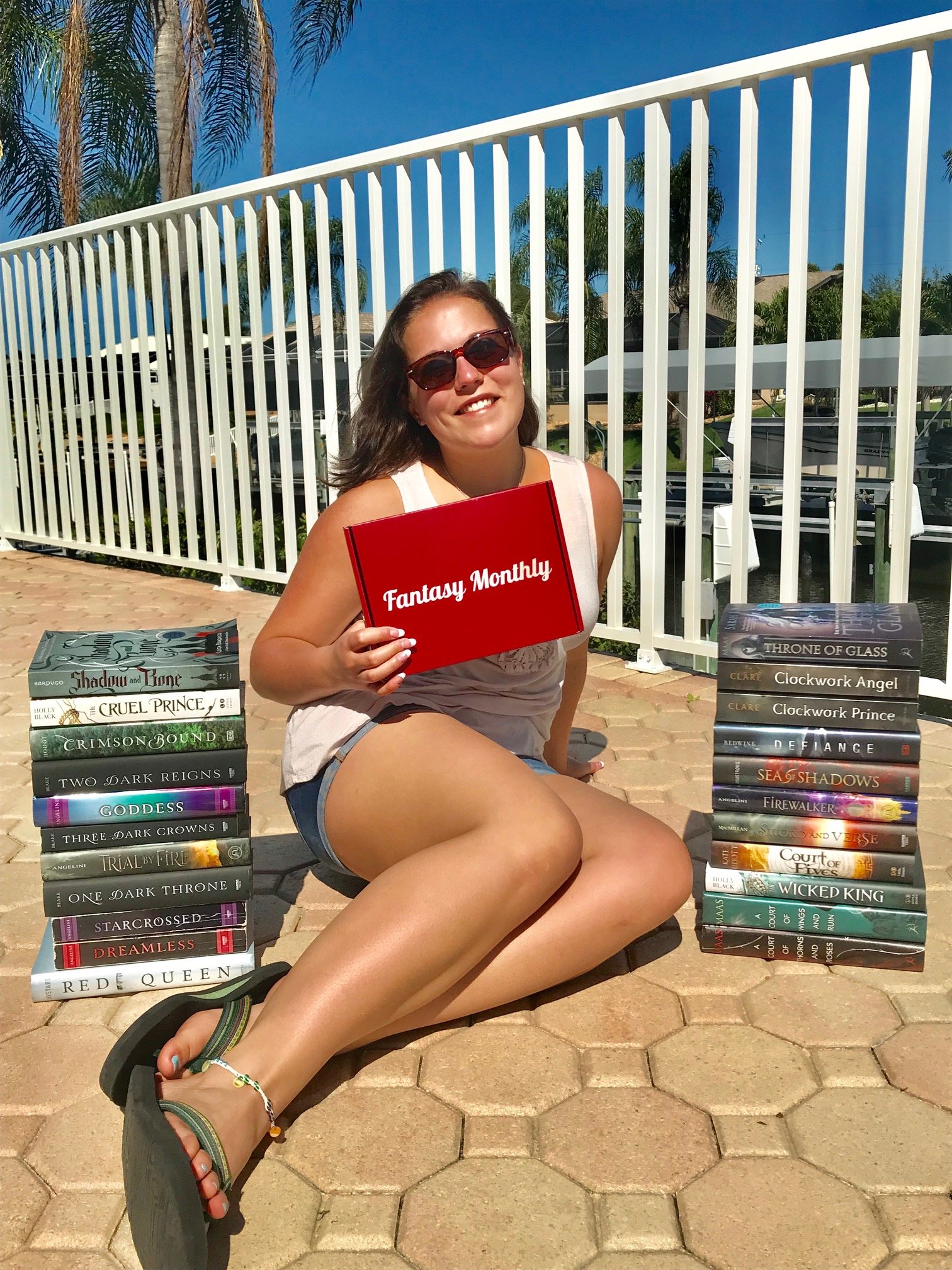 Fantasy Monthly was created by an avid reader of young adult fantasy. Name the YA fantasy book and she has most likely read it. Who better to choose your monthly fantasy fix than someone who knows all about it?

That's why the owner—Kaylin—started this subscription box! She loves YA as much as you and will always make sure to send you five-star rated reads.

Kaylin started this book-themed subscription service not only to send you great fantasy reads every month but to also create a community of like-minded people. Follow our social media pages for more information and monthly updates! You may even find a new friend or two who loves books just as much as you! How great would that be?

Support Kaylin Peyerk as an author!

She has published over twenty-five paranormal romance & fantasy titles.

Dive in on her amazon author profile!

When Diana of the cursed house Bellatrix loses her life, she is forced to admit to the King of the Underworld that she had not become the hero she promised him.

Having powerful magic that draws you to your fated mate isn't all it's cracked up to be. . . At least not when there are five to choose from.

I was supposed to die and go to heaven, too bad I ended up in hell.

Stolen by Her Wolves

Solitude and pain are all I've known, so when four men show up claiming to be my saviors I'm not exactly receptive to the idea.

Every one hundred and twenty-five years the four sinfully sexy ruling coven lords choose a new concubine from the human population.

Welcome to Illusions Academy where the student body is hot, the magic is unpredictable, and nothing is as it seems.

From an early age, I had gotten to know the three princes of The Isle. We've fought viciously for our entire lives.

At no time did I assume it would lead to them choosing me as their wife. 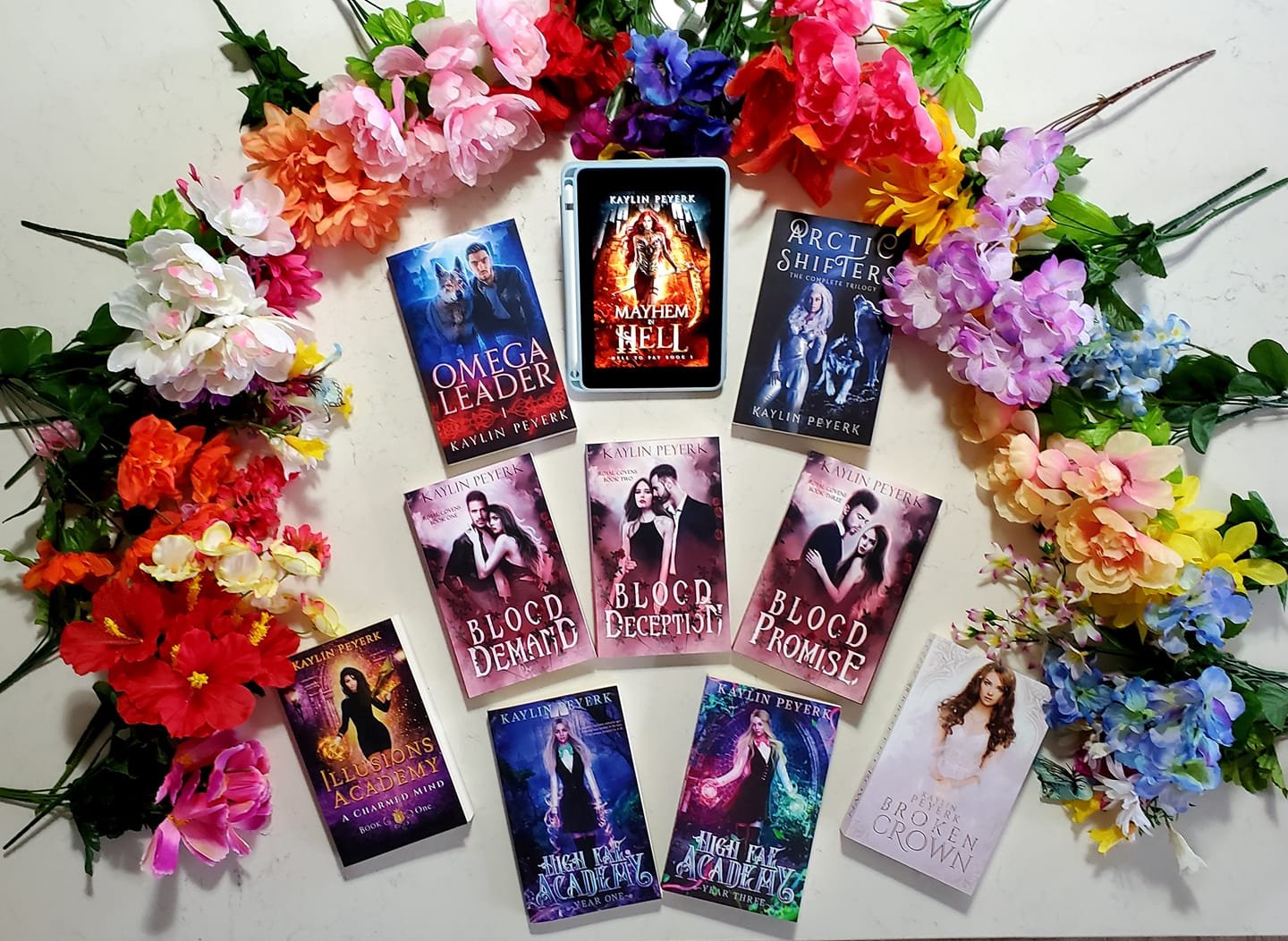